Mexico offers many competitive advantages when it comes to outsourcing software development compare to other destinations like India or Eastern Europe, that have been in under the magnifying glass of this industry for the last 50 years. Even though, it has been around since the 1980s, adopting NAFTA and the resulting globalization boom, have continued to highlight these advantages. Among others, these include: time zone similarities, cultural and linguistic compatibility, high-performance software engineers and competitive labor costs. An excellent working relationship between federal and state governments doesn’t hurt, either.

In order to understand the many benefits of nearshoring software development to Mexico we need to take a look back at how outsourcing works, and how it has evolved over a relatively short period of time. Even though outsourcing has been around since the mid 20th century, it became a part of our lexicon around the 1990s. During this time, the outsourcing model switched from non-core activities to “strategic business processes.” This workability impact directly on business performance, which main purposes is to gain a competitive advantage by utilizing external resources to enhance and maximize internal capabilities and processes.

From the early 2000s until today, outsourcing has looked to take advantage of new technologies and new infrastructure to deliver innovation and revolutionize traditional business models. Nowadays, outsourcing isn’t just moving operations to a different country with the objective to reduce costs and improve profits; it has evolved more towards the development of strategic partnerships, where both parties are readily invested in long-term operational success, not just temporary relief.

In the particular case of outsourcing to Mexico, in the past 10-15 years, there has been a great influx of companies that outsource customer service and billing operations to this country. Lately, organizations from all over the world look to outsource different aspects of their business operations, particularly outsourcing software development. The strong labor force, competitive wages, a youthful and dynamic population itching to find good jobs (that includes competitive salary and growth opportunities), and the willingness to learn are some of the added benefits that these companies have discovered when looking for the right place to develop their nearshore operations. Intangibles such as strong family values, a solid work ethic, and the desire for continuous improvement are also added to the mix. Many Mexicans are also looking for new and exciting opportunities to work with companies from all over the world, without having to uproot and leave Mexico.

Globalization has ushered in new ways for companies to do business abroad. Affordable, broadband, high-speed internet infrastructure has made it that much easier. Flexibility along nations’ borders, physical and otherwise, has made international business ventures the norm. American companies have been able to adapt to the newest work dynamics learning and lean on countries like Mexico when it comes to increasing workforce with high-performance and qualified experts that also have a real understanding of how business take over in America, plus Mexicans have a shorten cultural barrier and high English understanding.

Nowadays, companies are outsourcing specialized operations that require highly skilled workers, who can speak the language but that are also culturally sensitive. Mexican higher education institutions have taken notice of this and are offering specialized degrees and courses to adequately prepare students to became the professionals these emerging job markets need.

There have been some changes in Mexico’s labor laws that may appear dissuasive at first glance. It is an attempt from Mexico’s leftist federal government to reform labor laws which for many years have been terribly unfair and abusive for employees, and have served to seemingly line the pockets of a particular sector. It is part of the Mexican government’s attempt to keep its promise at eradicating systemic corruption that has long been a shameful and infective part of the country’s social and political fabric. However, this should not be in any way a hindrance or obstacle for companies looking to outsource to Mexico. Companies constituted in Mexico and operating in the country are well aware of the legal changes and have ample experience in navigating the murky waters of government bureaucracy. The advantages of outsourcing operations to Mexico from the United States far outweigh the negatives.

Here are some of the main benefits of outsourcing to Mexico:

Companies from the United States and elsewhere will find no better ally than their partners in Mexico. Mexican companies are more than capable of handling every local challenge with professionalism working forward to maintain the quality of the service and ensure that joint ventures like these have every opportunity available to be successful and broaden that bottom line. The results speak for themselves. 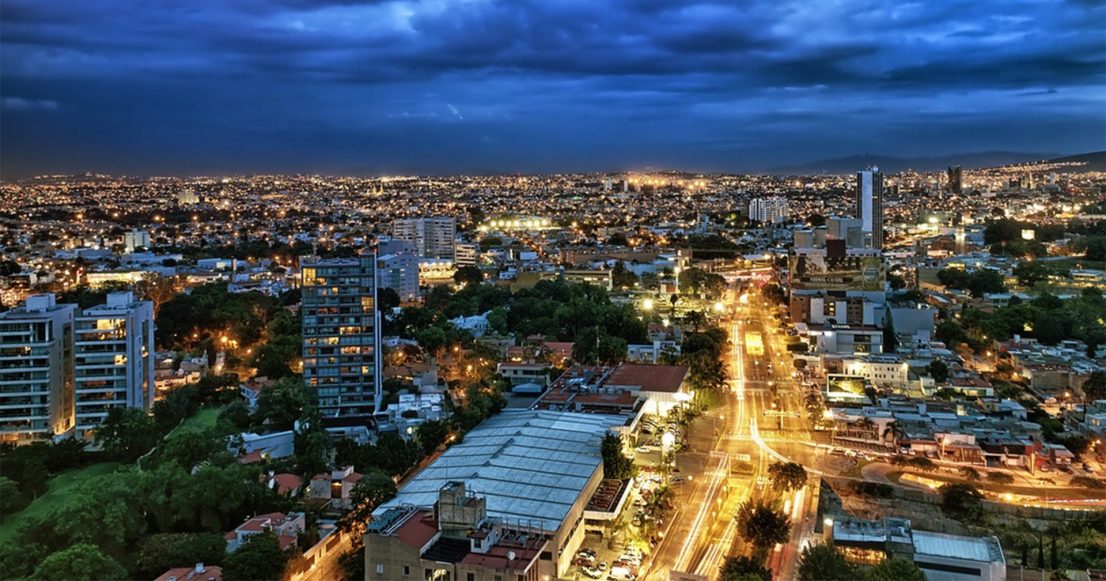 Is Nearshoring to Latin America the smart choice?

After 2020, the world has been living in a new era where the global supply chain is in constant crisis, proving the vulnerabilities of offshoring manufacturing activities. With borders closed, trade and access to products, materials, and services became complicated or delayed. In some cases, impossible. Nowadays, supply chain adaptability and risk management are more demanding...

Is Nearshoring to Latin America the smart choice?

After 2020, the world has been living in a new era where the global supply chain is in constant crisis, proving the vulnerabilities of offshoring manufacturing activities. With borders closed, trade and access to products, materials, and services became... 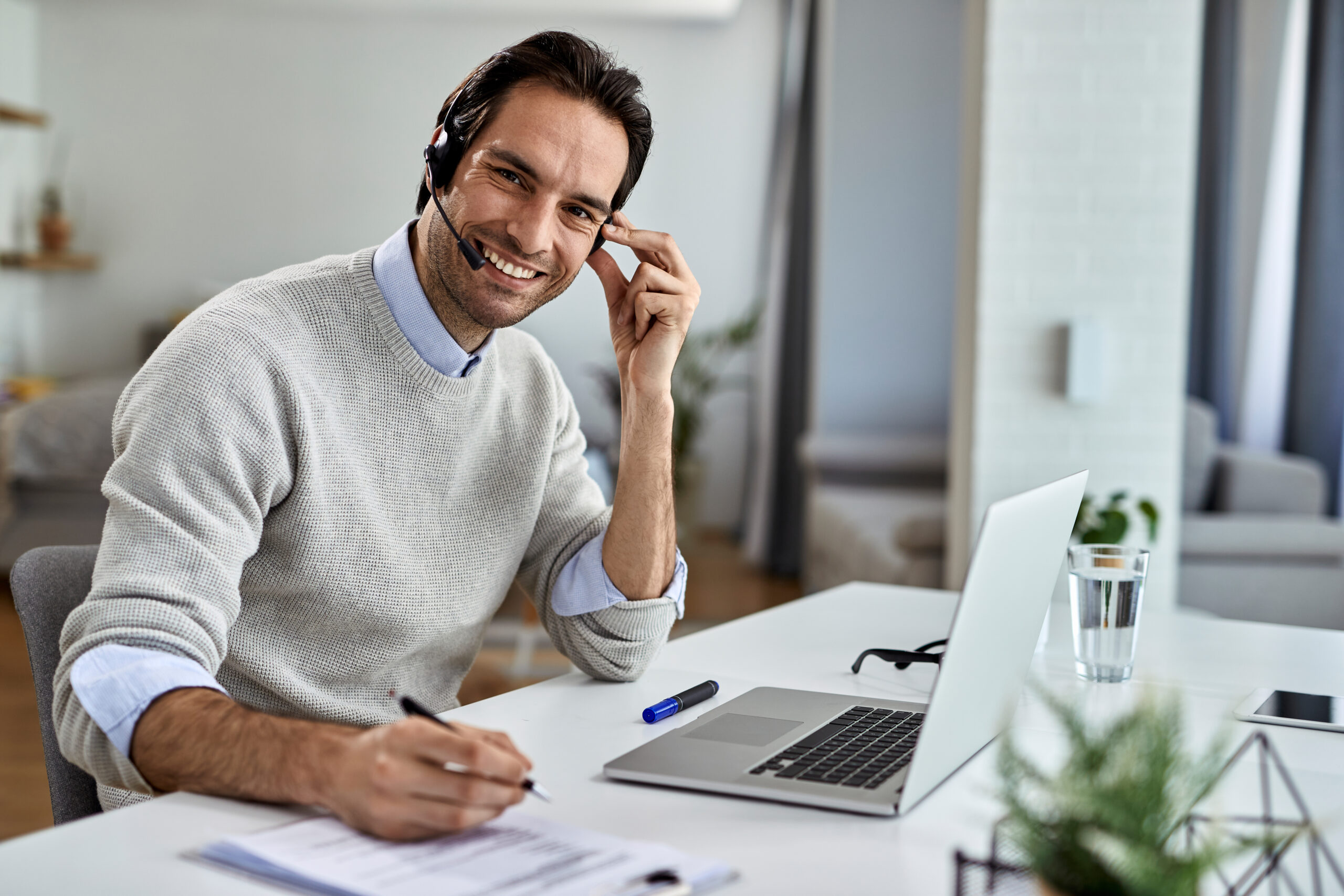 What can I do to ensure that my outsourced software development team is working?

By Víctor Martínez Whether it’s to India, Eastern Europe or Latin America, outsourcing software development has proven the right solution for many companies during the last couple of decades.  But even if you outsource your work to a company just two miles away from you, sometimes you can’t help but wonder, “Are they really working productively...

What can I do to ensure that my outsourced software development team is working?

By Víctor Martínez Whether it’s to India, Eastern Europe or Latin America, outsourcing software development has proven the right solution for many companies during the last couple of decades.  But even if you outsource your work to a company...

Let’s start with a discovery call so we can get you going as quickly as possible.